The “Heidi Klum rose” is a new, strongly smelling and noble flowery. She descends from a crossing which arose in the year 1999. She is a crossing of the father sort of barcarole as a pollen donor with the mother sort Old Port. 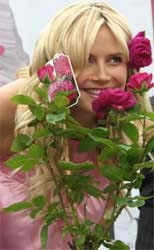 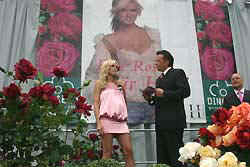 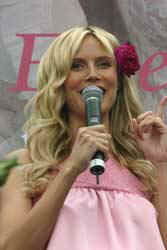 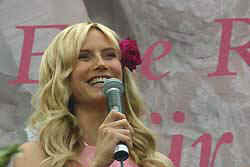 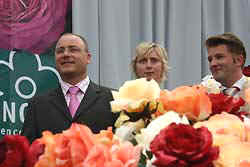 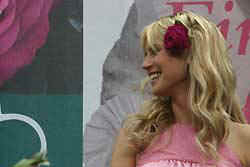 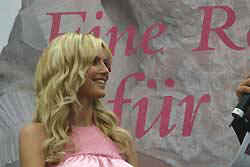 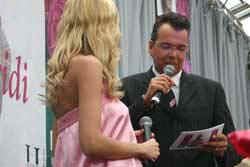 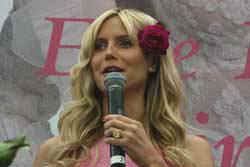 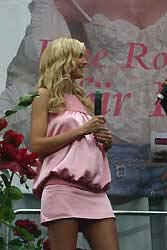 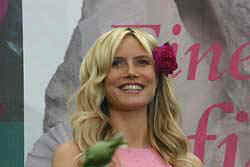 In the winter of 2003, one of our customers approached us and said that he had launched the “WIMI” rose – named after the famous folk actor Willy Millowitsch – in 1982 and that they would like to repeat this in 2005 with a prominent personality.

We were looking for a woman who is a well-known international personality and, if possible, should also come from the customer’s regional environment.

The choice quickly fell on Heidi Klum, who agreed enthusiastically after a few conversations and and we contacted herfather if he is interested in a rose for Heidi Klum

On May 23, 2005, the rose baptism took place, which Heidi Klum attended in person despite her pregnancy.

In the run-up, of course, there were -zig things to organize.

The Heidi Klum Rose was placed as an ad in three newspapers and also distributed as a flyer with thousands of roses before the actual rose naming ceremony.

Directly before the actual rose christening, it was extensively presented in the Cologne EXPRESS for over a week as a sweepstake.

The press present at the rose christening disseminated and publicized the event nationally and internationally, giving our client tremendous media exposure.